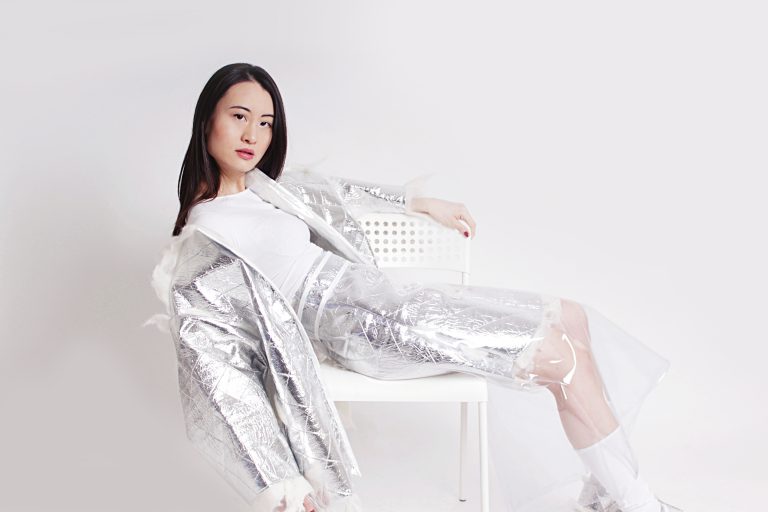 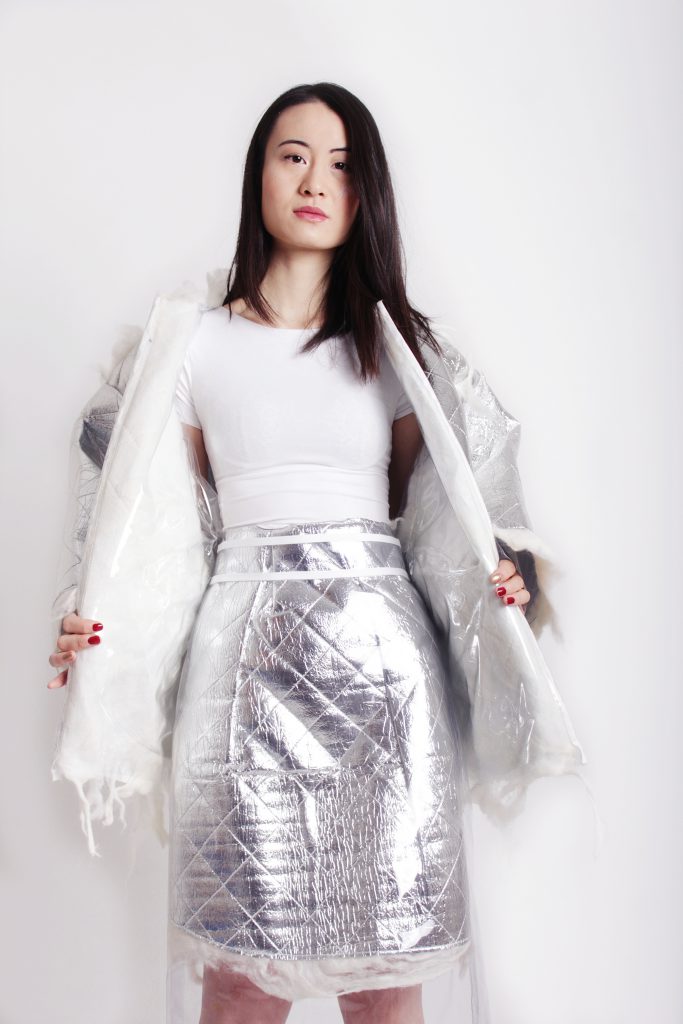 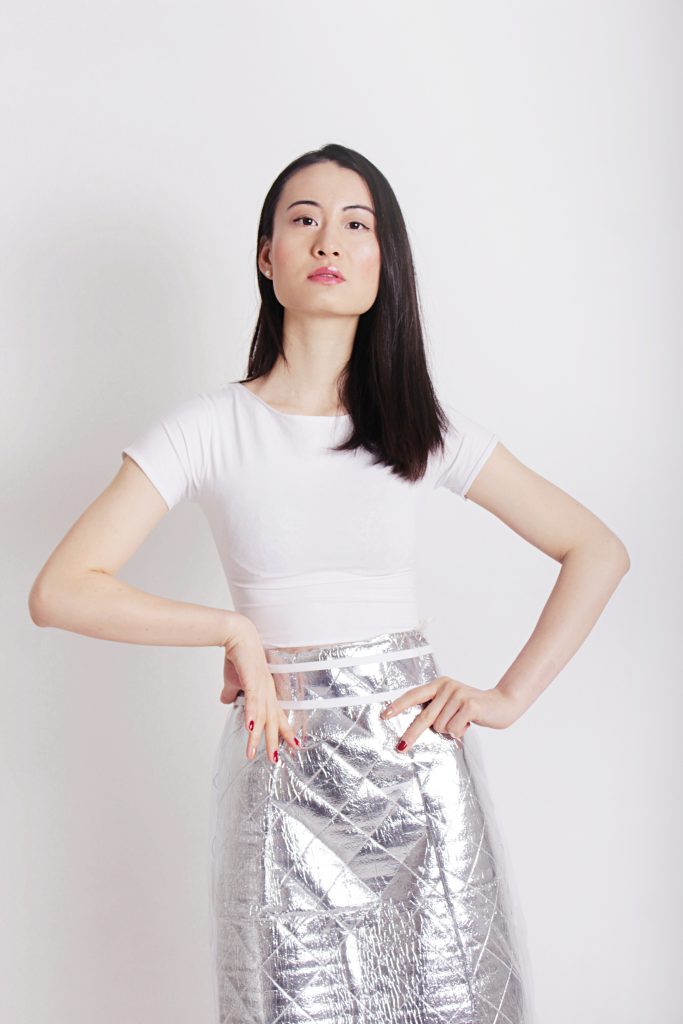 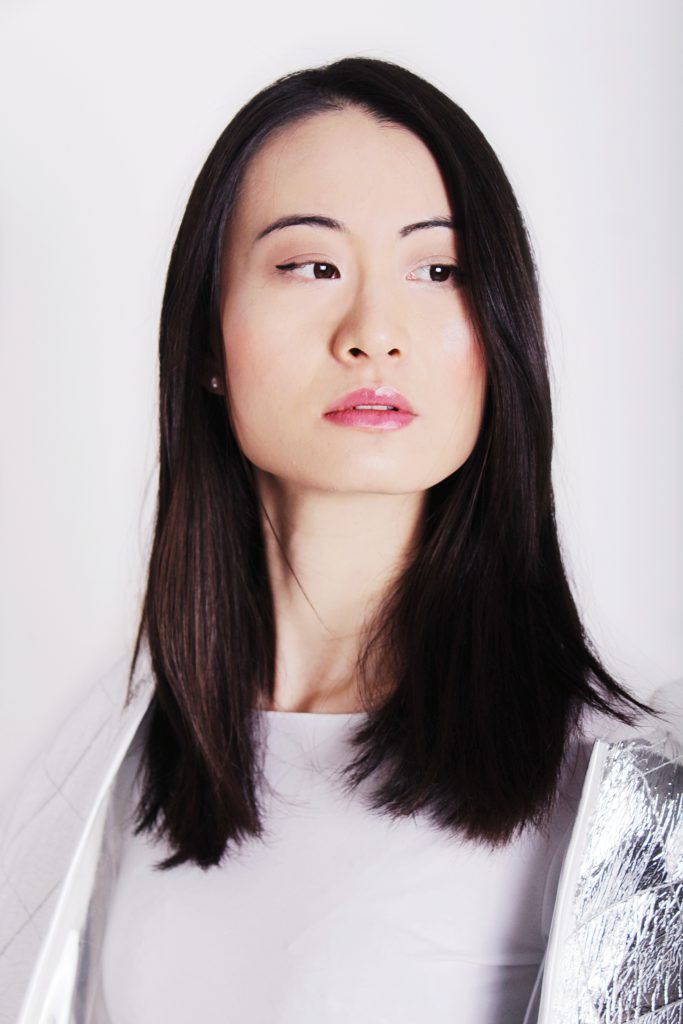 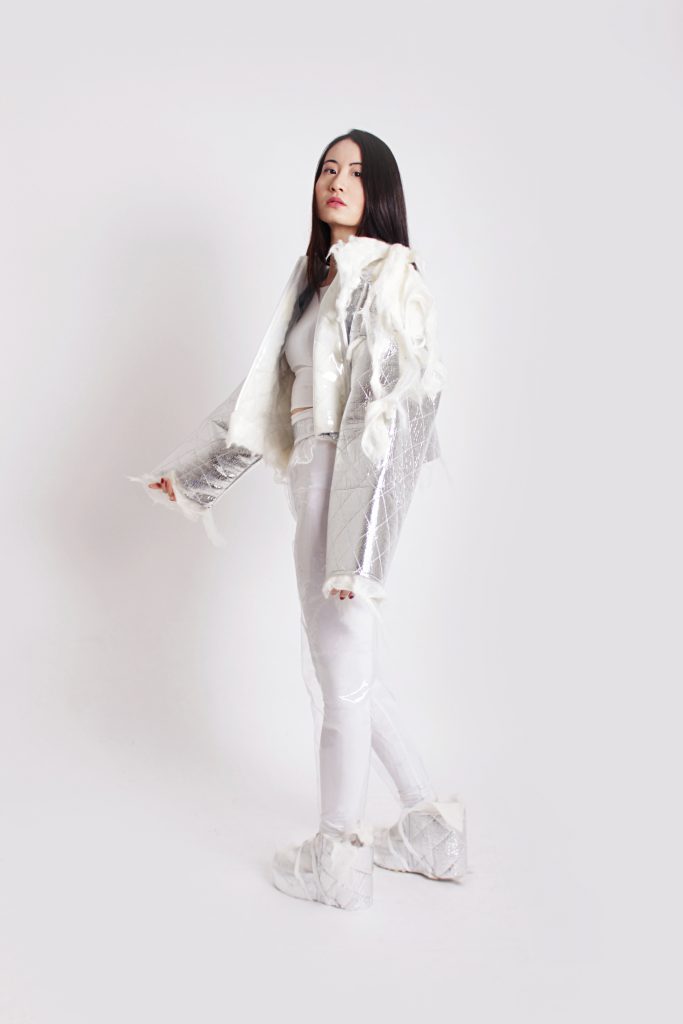 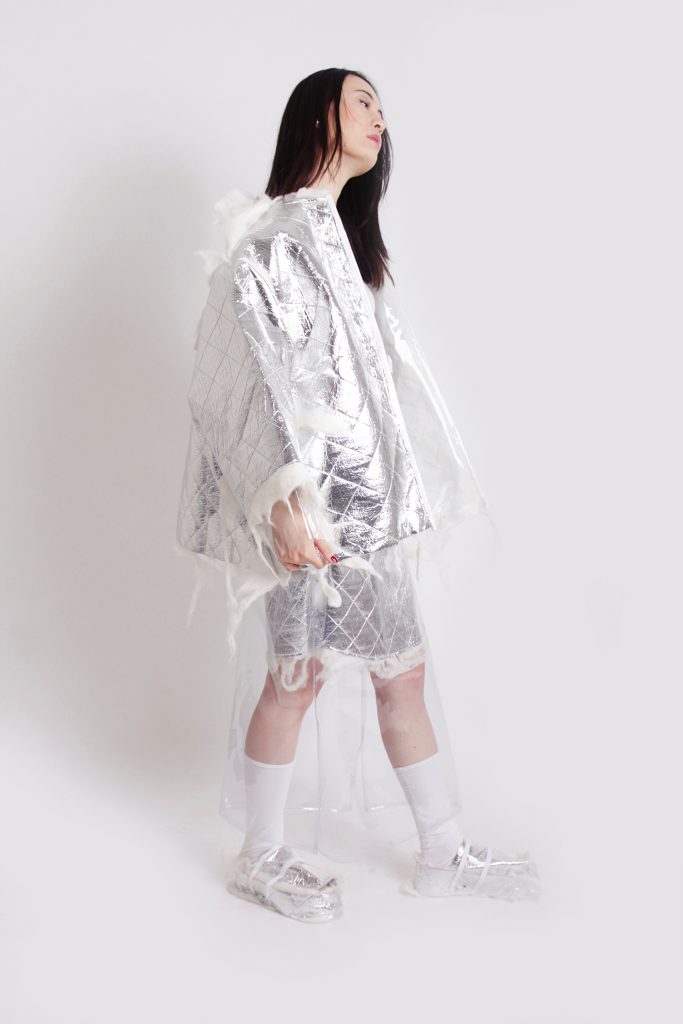 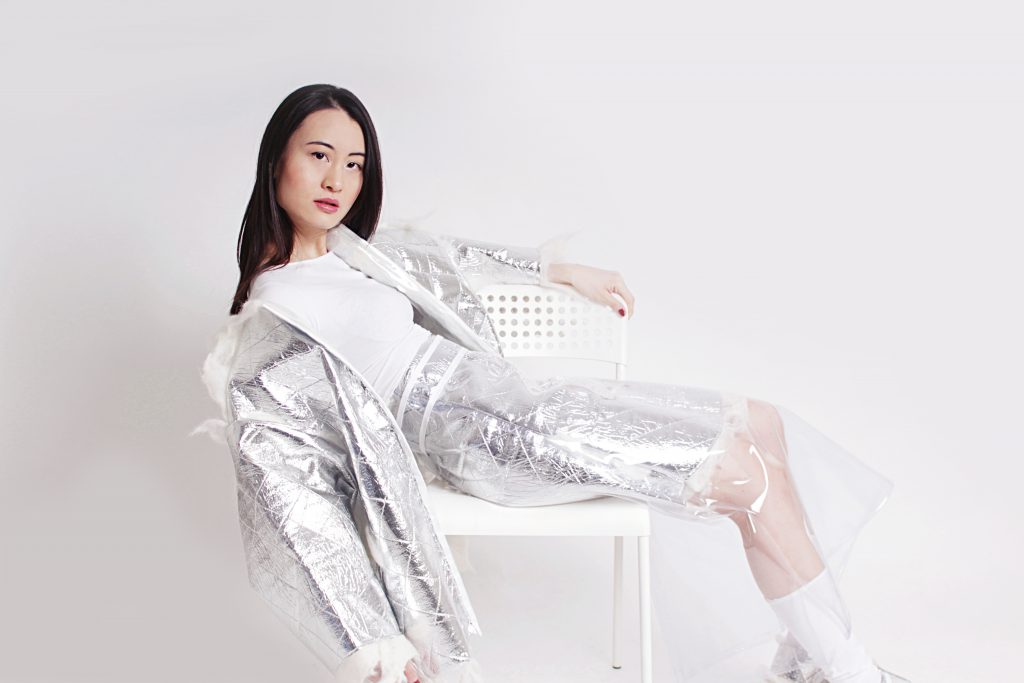 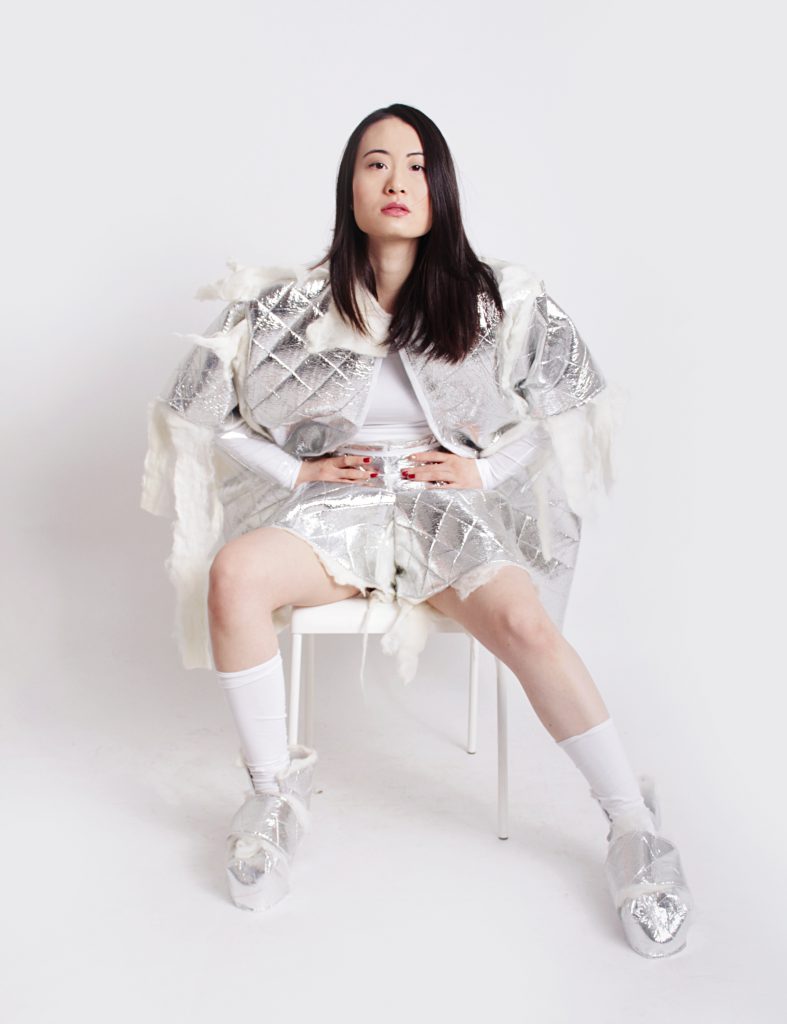 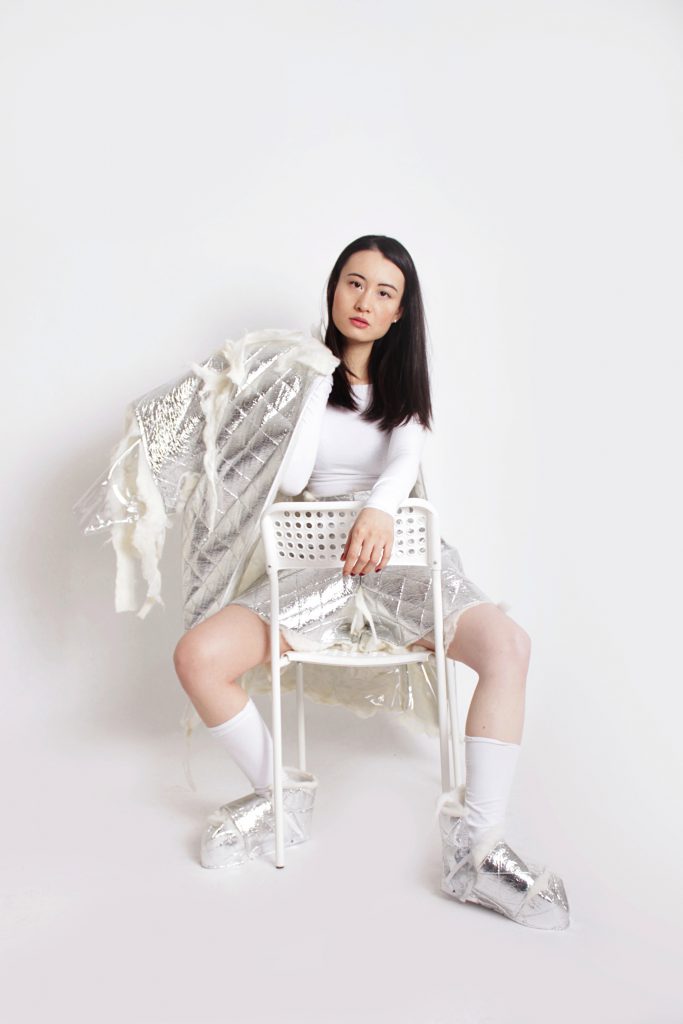 Amae is an emotion that exists in a finely woven concept. It comes from a old Japanese form, the feeling of dependency. This „emotion“ can not be translated one to one into German, and to understand you from this context is therefore often very difficult for us Germans.

Learn to understand Amae.
The concept of dependency, which is often negatively used in Western understanding, touches a completely different level in Japanese meaning. Therefore, in the context of Amae, we even speak of the „need“ for mutual attachment and dependence.

According to Takeo Doi (japanese author), Japanese and Western individuals differ in their interaction with one another, through they have a different need for Amae. This deviant need arises from differences in society and education.

While individual freedom is a high priority in Western society and usually tends rowards a selfish individualism, Japanese society is characterized by the indivual’s desire for security in the respective group (Japanese uchi 内 for example: inside) and differentation from other groups (Japanese soto 外 for example: outisde). It is striking that everything is built on a reciprocity, which is basically divided into „inside“ and „outside“.

The social group and the interactions in it are more important than the personal development of the individual.
Doi described Amae in 1974 as „the need for mutual aattachment and dependence“